This project was led by Dr Eleni Kalogianni, Researcher at the Institute of Marine Biological Resources and Inland Waters (IMBRIW) of the Hellenic Centre for Marine Research (HCMR) and Brian Zimmerman, Aquarium Curator at the Zoological Society of London (ZSL) 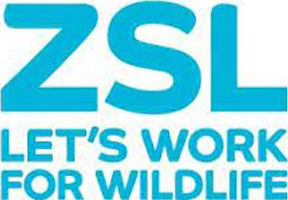